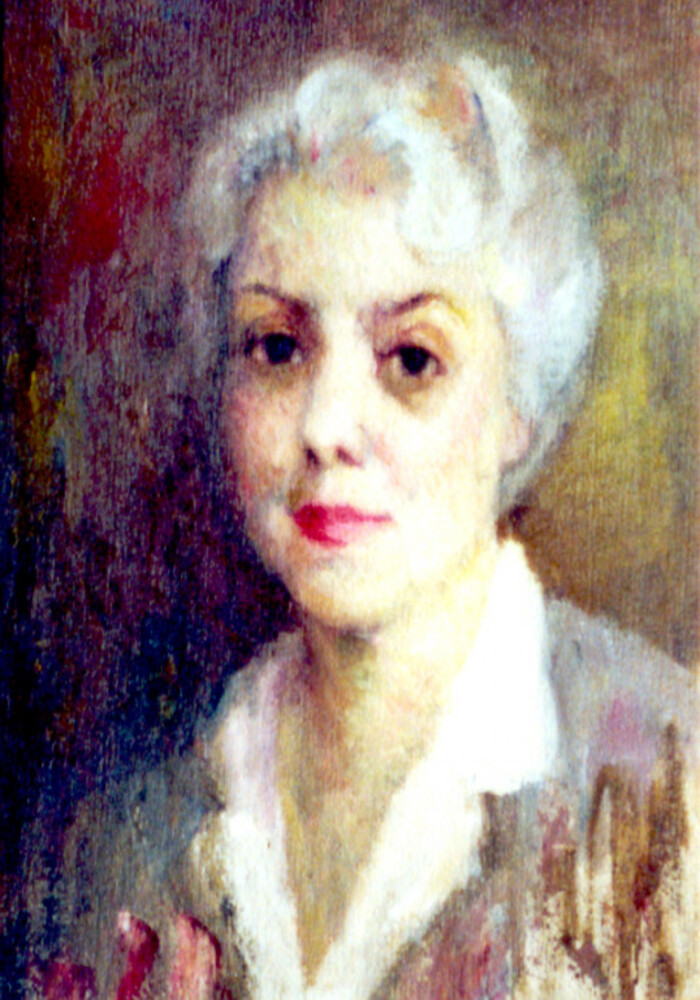 VIBRATIONS FROM THE SPIRIT

Vibrations from the Spirit is a documentary about painter Vaska Popova-Balareva’s life and art (1902 – 1979) to mark the 120-year anniversary of her birth.

This documentary outlines the development of fine art in the turbulent 1920s in Bulgaria and depicts the lives of Sofia artists during communism later.

Vaska painted portraits of artists, musicians and fellow artists, who were part of informal creative associations, her art visually chronicling the period.

Now, one of Veska’s famous paintings, ‘Portrait of a Young Lady’, is in the Austrian Minister of Culture’s office, and her work is exhibited in Bulgaria’s National Gallery, Sofia City Gallery, the Land and People Museum in Sofia, and in art galleries in Ruse, Burgas, Veliko Tarnovo and Shumen.