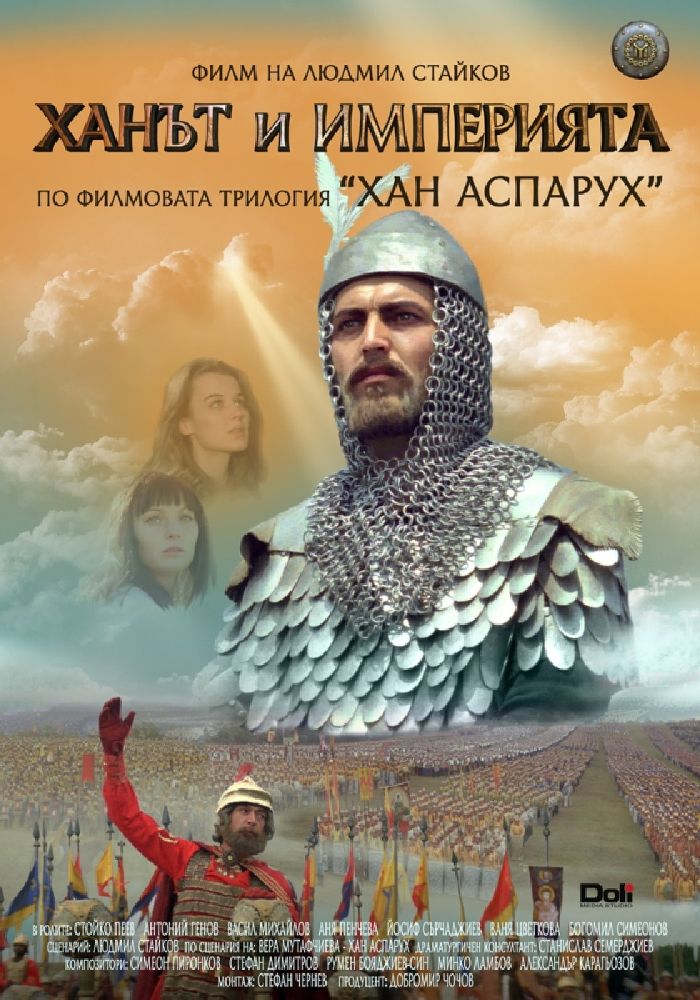 THE KHAN AND THE EMPIRE

State-of-the-art technology has been used to create Ludmil Staikov’s The Khan and the Empire, adigitally restored version of the original trilogy, 38 years after it was shot. Phanagoria, Migrationand Our Land Foreverhave been some of the most popular moviesin the Bulgarian cinema ever, with an audience of over 10 million viewers.
Now, a new film has emerged, still based on the movie classic, which once involved over 100,000 peoplein the making.The Khanand the Empirehas a new storyline structure, new music score and sound effects in a surround environment. The image has been digitilized in 4K, complying with the industry’s strictest criteria for film distribution. It took 18 months to complete work on the new version, the director, academician Ludmil Staykov, explained.
It is the first time for a Bulgarian movie to be restored in such a way; the original film will be available at the National Film Library.