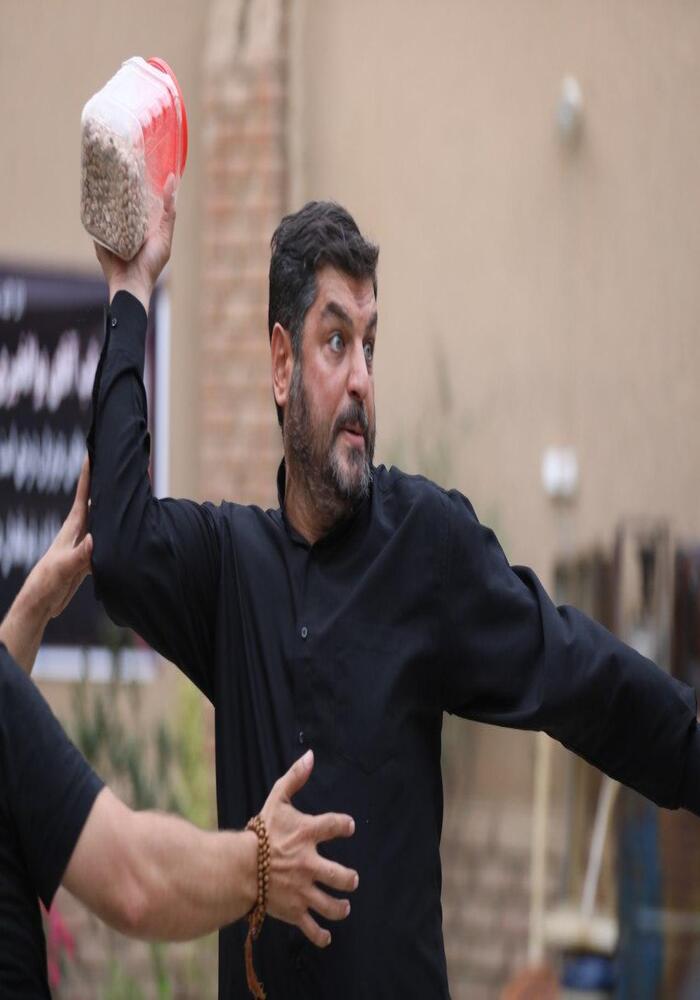 Adel is a 16-year-old boy whose parents have divorced and his mother lives abroad.  He lives a very happy and extravagant life next to his father in Tehran, until his relatives who live in another province ask his father to remarry. Despite Adel’s disagreement, his father travels there in hopes of getting married. However, on the way there he dies in a tragic accident. Adel’s relatives want to take his guardianship until the age of 18 so he can decide wisely regarding his inheritance. However, Adel wants his independence, so…