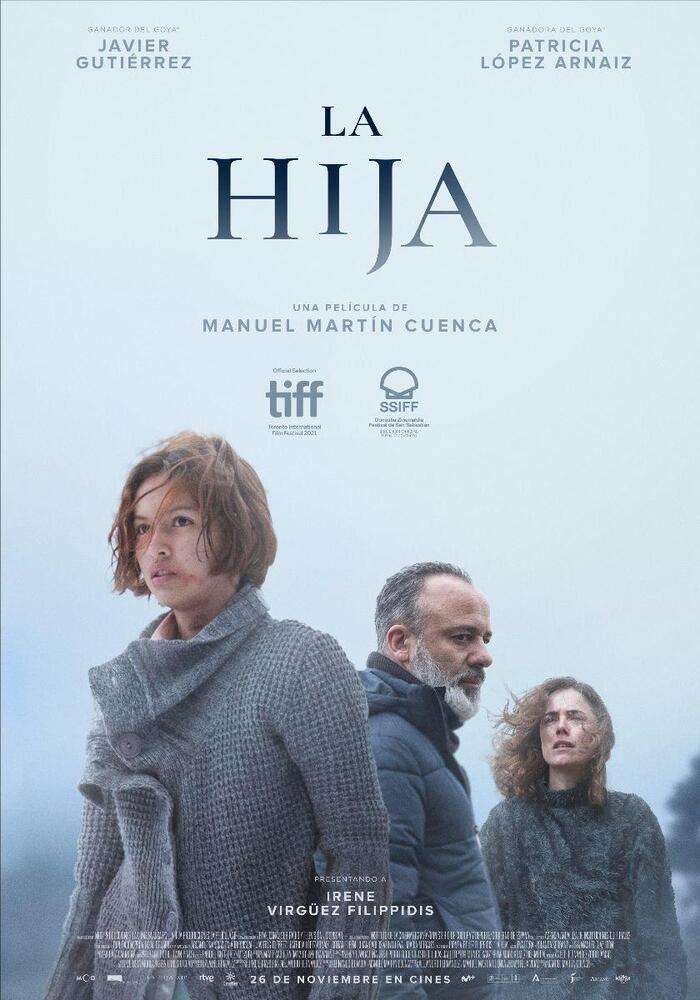 Irene is a pregnant 15-year-old living in a youth detention centre. She is determined to change her life with the help of Javier, an educator at the centre. He offers her to go live with him and his wife, Adela, in their remote house in the mountains. There Irene can live in peace and give birth, away from people’s eyes. The only condition is that Irene leaves her baby with the couple. But once Irene starts feeling life growing in her, she begins to have doubts.

А masterpiece shot with Hitchcock-like precision, further highlighted by the majestic landscape of the   beautiful and intimidating mountains. The human condition has such dark recesses that sometimes even nature cannot stop certain elements.