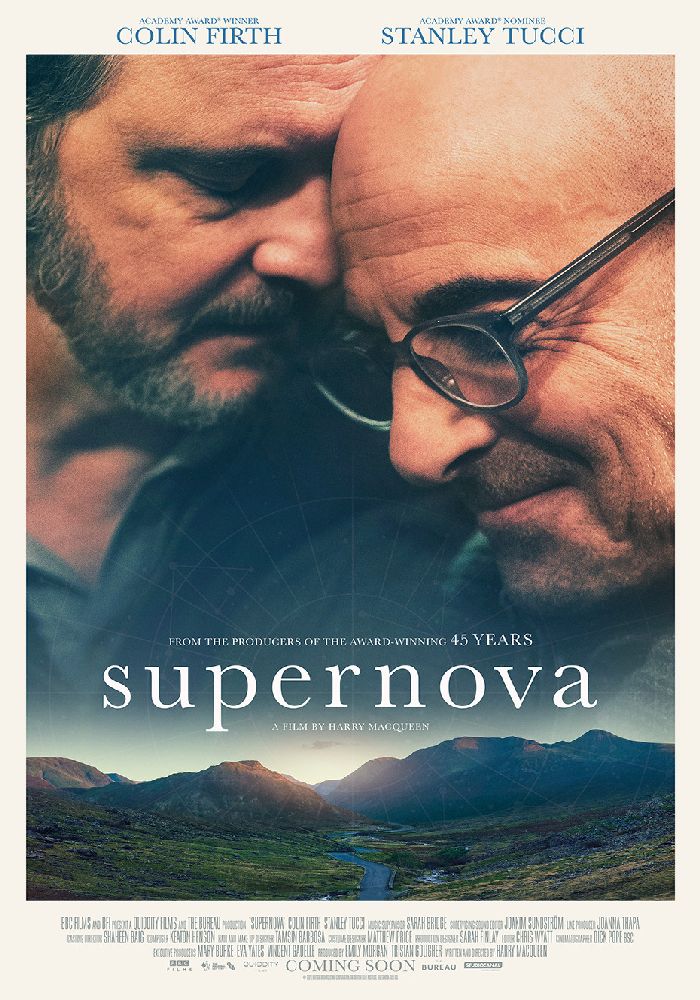 After twenty years together, Sam and Tusker’s blissful life has been shattered following Tusker’s diagnosis with early onset dementia. Intent on spending as much precious time together as they can, the pair travel across England in their old campervan, visiting loved ones and returning to special places from their past. But as Sam and Tusker’s trip progresses and they are forced to confront the grave reality of their situation.

Driven by two beautiful performances from Firth and Tucci as a couple with a long history and an uncertain future, Harry Macqueen’s introspective road movie is a deeply affecting and quietly provocative exploration of love in the face of tragedy.