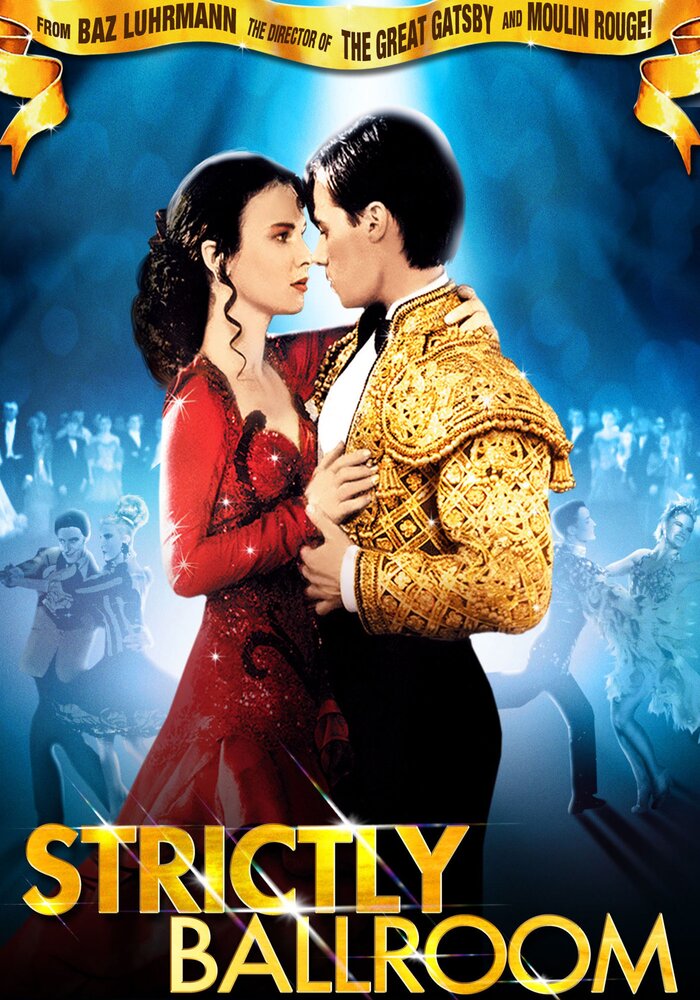 A maverick dancer challenges the strict rules of ballroom dancing and has to find a new partner just three weeks before a major competition. He is approached by a girl who is still a beginner in dancing yet he is impressed by her passion for music and rhythm. The grand final is coming soon, are they going to make it? A stunning directorial debut for Baz Luhrmann.