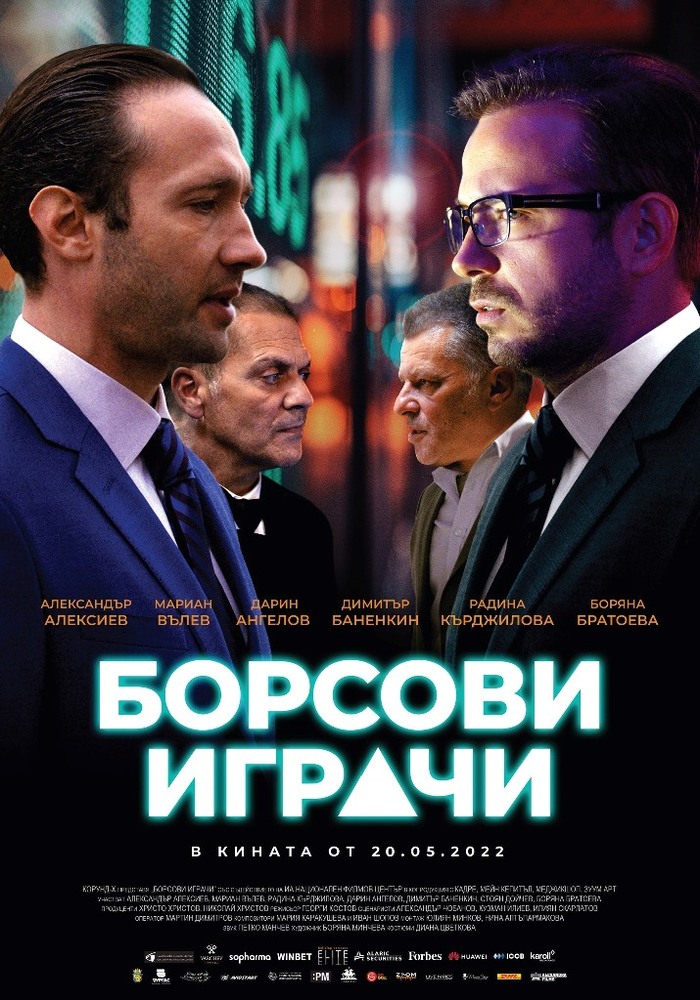 Aleksander Aleksiev is back on the big screen, this time in the role of Victor Angelov, a young finance professor at a top-tier Bulgarian university. His girlfriend Nikol (Boryana Bratoeva) is not happy with their relationship and she starts an affair with the highly successful box fighter Deyan (Darin Angelov). Crushed by her betrayal, Victor takes a new job at the brokerage company owned by his late father’s partner, so that he can try to have Nikol back. He experiences some ups and downs there, but eventually he gets too greedy, leaves Kamen and gets a job with Deyan’s father, Rangel Valkanov (Dimitar Banenkin). There he meets Ralitsa, an undercover anticorruption task force agent investigating money laundering in Valkanov’s organisations. Will Victor be able to come clean in the end? Will he manage to win Nikol back? Will he ever get to know the truth abour his father’s demise?