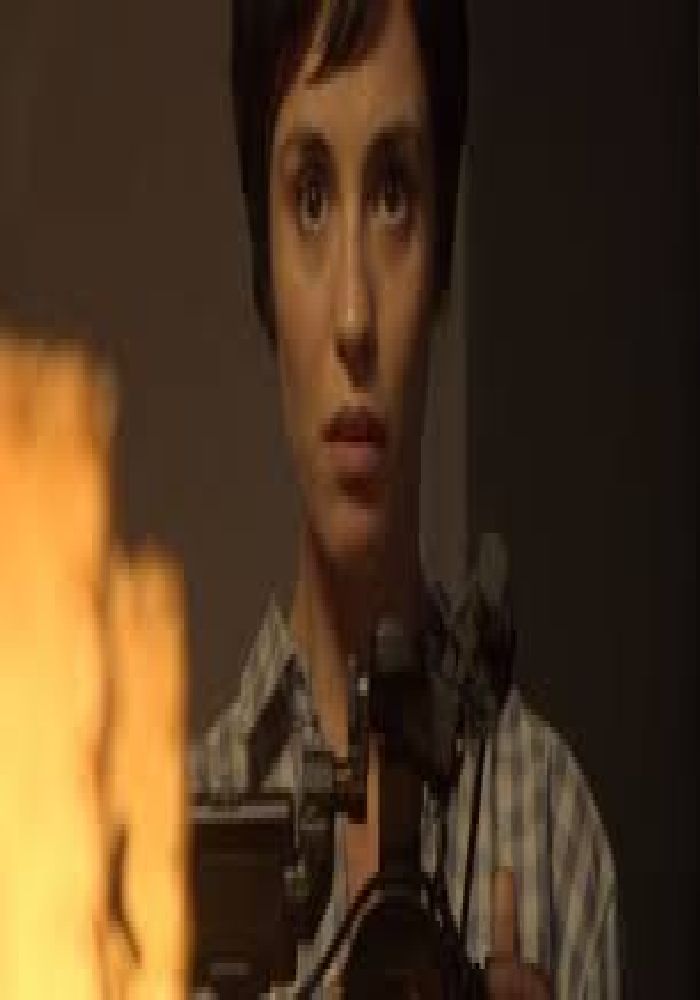 SCENES FROM THE LIFE OF AN ACTRESS

A young actress crashes her car into the concrete wall of a parking lot, killing herself. Her long-term boyfriend, an aspiring film director, tries to figure out why and makes his film Scenes from the Life of an Actress.