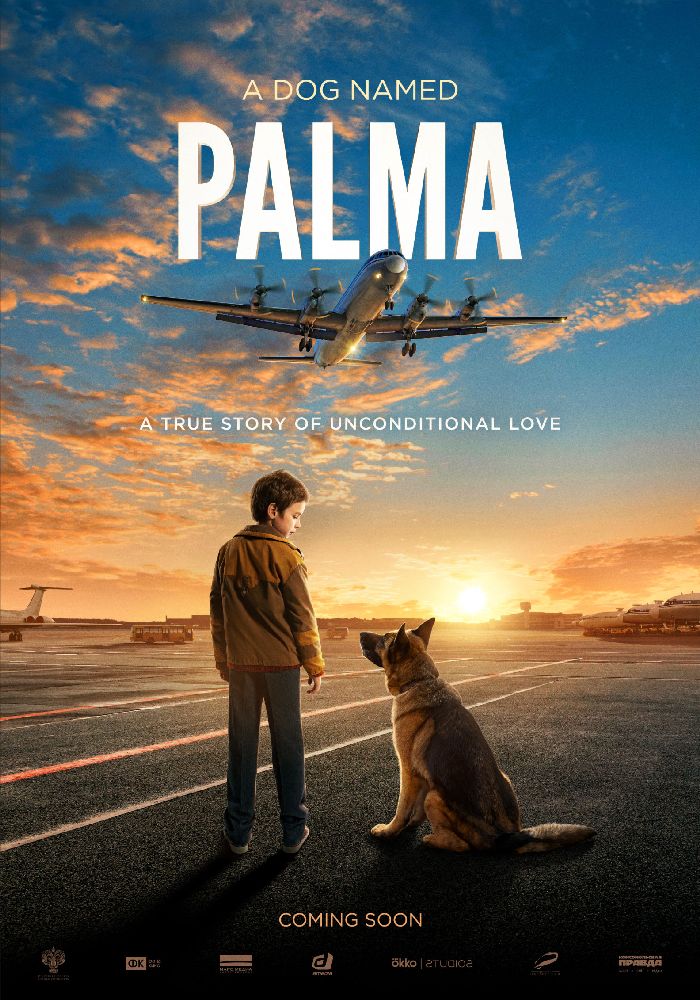 A shepherd dog named Palma has to part with her owner, who is going abroad.The dog stays in hiding at the airport, welcoming arriving planes every day in hopes of meeting its owner.Kolya, 9, has also recently been at the airport – he lost his mother and now has to live with his father – a pilot he hardly knows.The boy and the dog turn out to be kindred spirits and quickly become friends, but their trials are just beginning…