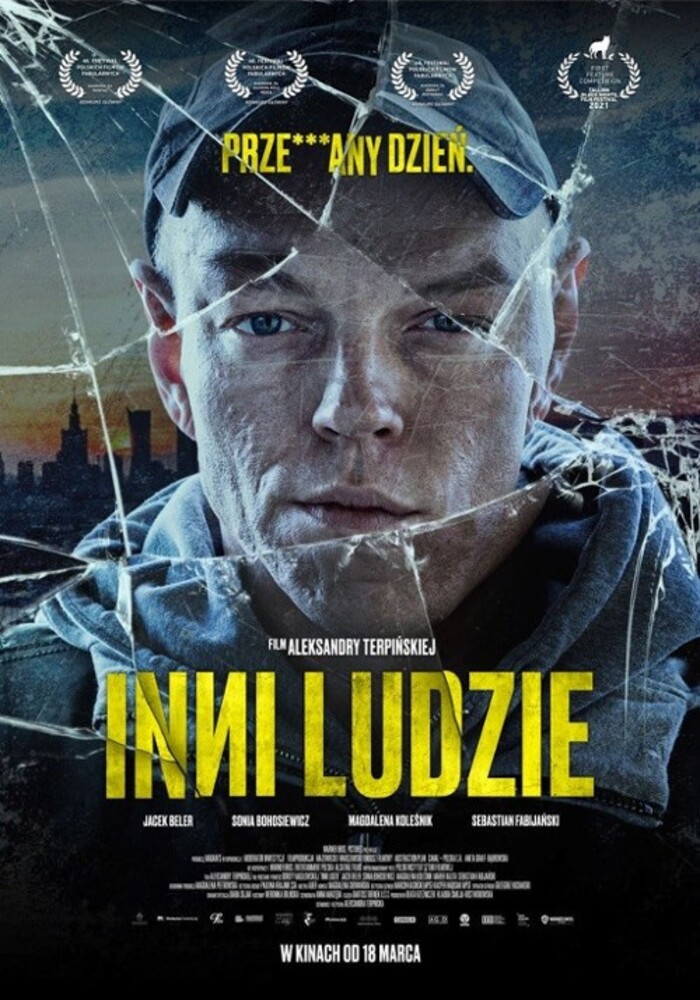 It is a dynamic and hypnotizing story about love and the lack of thereof. It’s a romance set in the times of disintegrating human connections, life long burden of loans in Swiss francs, box diets, cheap wine and a constant hum of social media. The action takes place in contemporary Warsaw and develops following the original rap beat. At first glance Kamil and Iwona have nothing in common. She is a bored and desperate wife living the luxurious life. He is 32 and still lives with his mother in an apartment building, dreaming about a hip hop career and working odd jobs. Their relationship looks irrelevant on the surface but it will force them to see their life choices and people around in a different light.