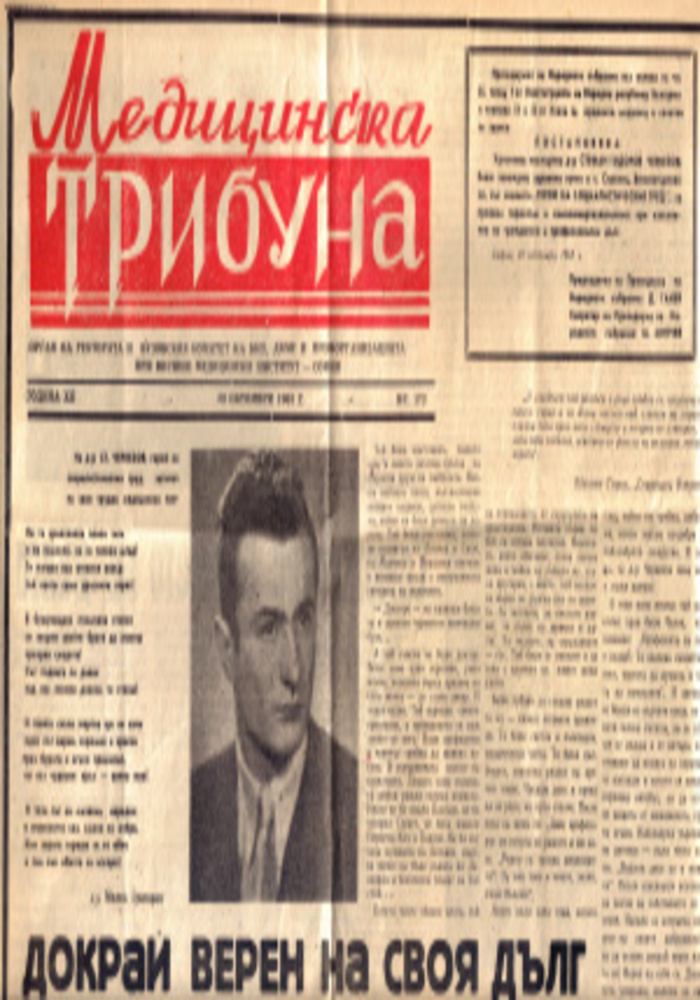 A documentary about Dr Stefan Cherkezov, who took out 47 people from a burning bus on 15 August 1963 and died from his burns. A documentary about his bravery and the oblivion that followed. The documentary sets out to highlight the greatness of Dr Stephan Cherkezov’s heroic act, using interviews with his university peers, neighbours, colleagues at the hospital he worked at or just people picked at random and employing drone footage from the accident site and 3D animation. The documentary further shows his home left in total disrepair, his ill-kept grave, the rusty and derelict monument in his honour at the district hospital in Veliko Tarnovo. This is a documentary about strength, courage and sacrifice, worth following by the living, food for thought for the survivors, respect for the hero and pain caused by oblivion and ingratitude.