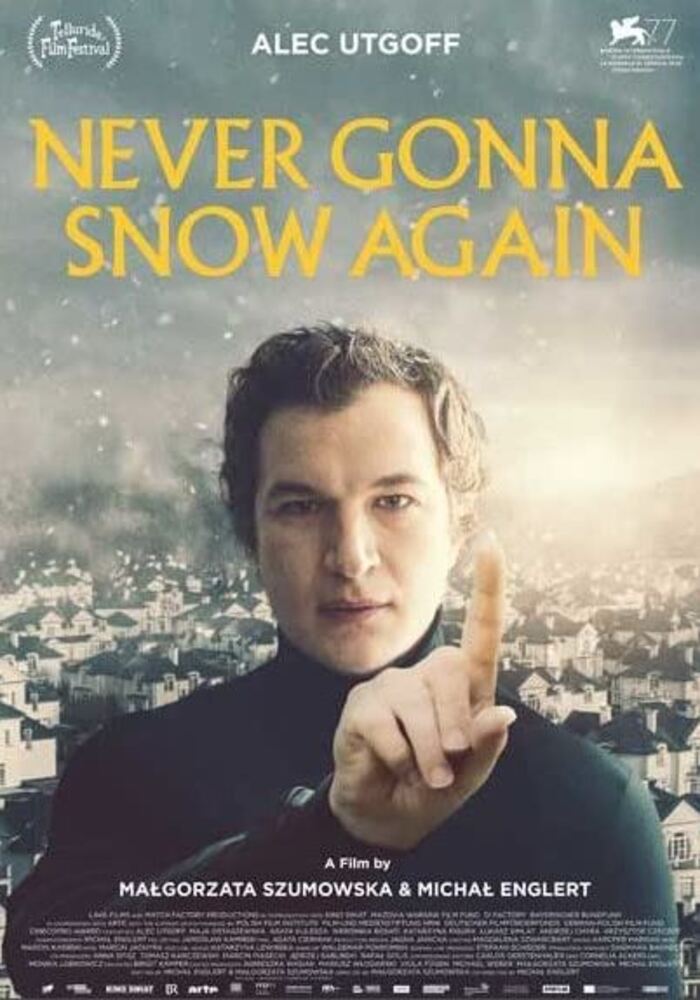 Zhenia, a Russian-speaking immigrant from Ukraine, works as a masseur in a wealthy gated community. The local residents, though financially well off, feel despondent and gloomy. The mysterious newcomer’s hands heel, his eyes seem to enter their souls. His Russian accent sounds like  a song from their Communist past, a memory of their deceptively safer childhood. Zhenia may change their lives …