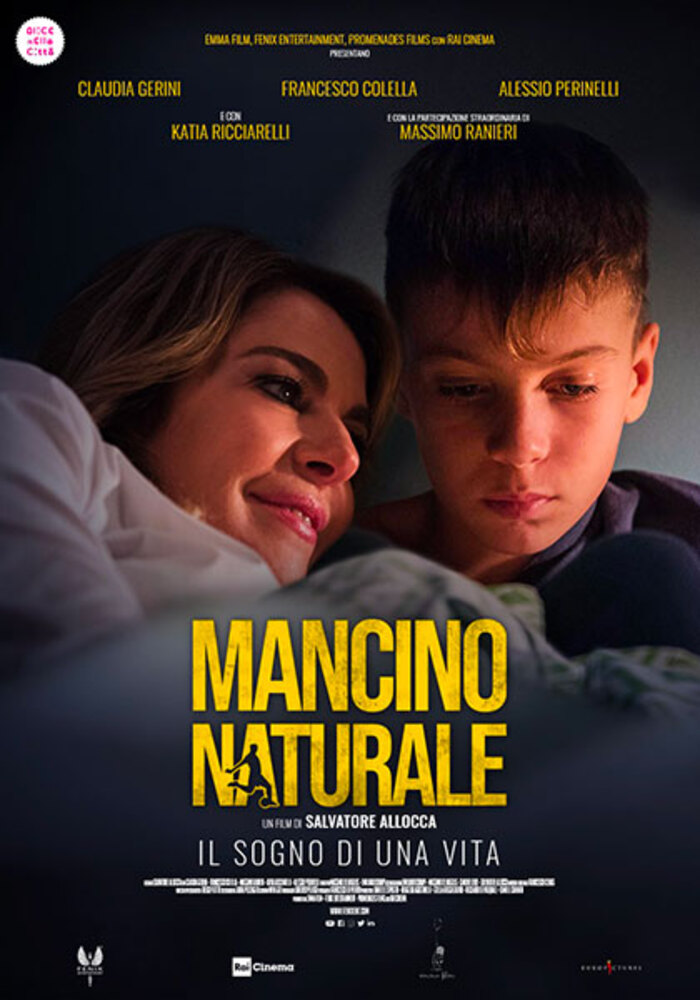 Isabella, a widowed beauty with petty unfortunes: a small world of men interested only in her body and a son who loves playing football but does not seem excited by a career in this sport. To Isabella her son’s ability to score with his left leg ‘is like a bank account’ in which it is worth investing even one’s own dignity.