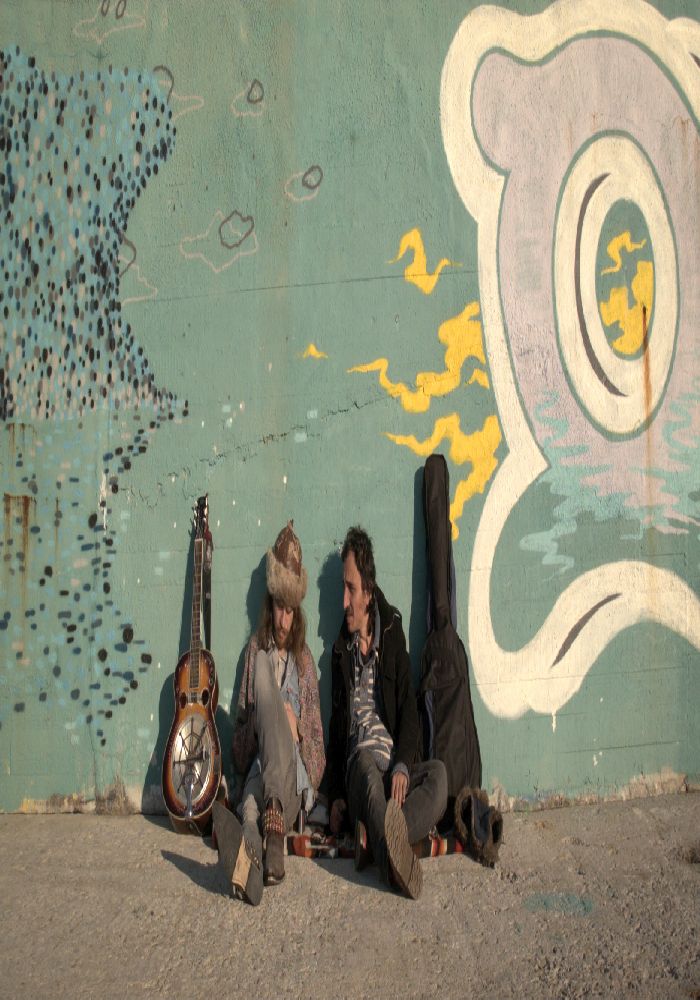 MUSIC FOR A FILM

Mimo Morski, a nomad musician, invites his good pal Fred Stitz to his native town on the seashore to write the music for a film. In the creative process the original music merges with the sounds of the place – a melting pot of religions, cultures and people. While creating the music score, the two guys come to important insights about immigration, family trauma, as well as their own identity and place in the world.

“Music for a Film” actually started as a documentary project about a small Bulgarian neighborhood at the Black Sea where people from all over the world have settled back in time. When it came to planning the music for our film, I invited my musician friend, and he brought his friend. They spent some time in the neighborhood to get inspiration, and we decided to document their process of making music for the film. Quite unplanned, the story that unfolded between the two of them replaced everything else we had filmed, because, unexpectedly, it fit the sense for the place. Perhaps the official history that we read in books is nothing else but a huge collection of unique personal stories.