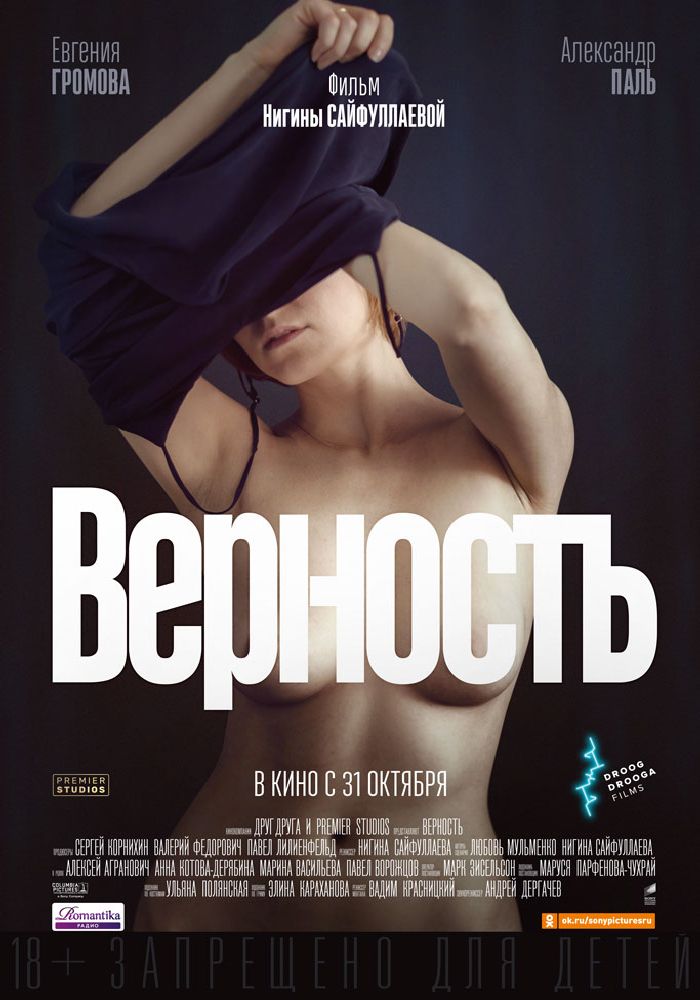 At 30 Lena has done well in life. She works as an obstetrician-gynecologist. Colleagues respect her and happy patients thank her. Her personal life is also quite safe. Husband Sergei works as an actor in the theatre, takes good care of her, and does not have affairs. Yet they do not have sex.
At some point she starts noticing serious changes in her husband’s behavior. One day she reads one of his text messages, and she is convinced he is cheating on her. Instead of working this out with him, she cheats in revenge with little-known men. A whole new world unexpectedly opens up, full of passion and incredible emotions. But constant betrayal is becoming an integral part of her double life.