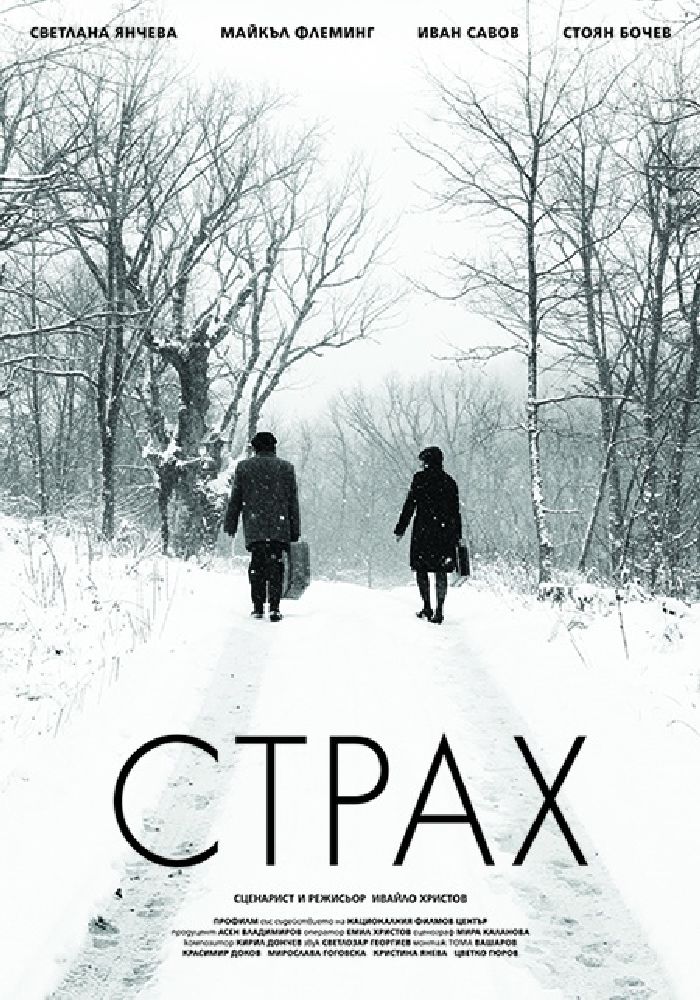 Svetla is a widow who has recently lost her job as a teacher.The village where she lives is close to the border between Bulgaria and Turkey and refugees often appear nearby. One daySvetla comes across a migrant from Africa. This brings about a dramatic turn in her life. She isforced to rebel against the people she has lived with as they urge the black refugee to leave the village immediately.

Awards and nominations:
4 awards from “Golden Rose” Film Festival 2020 – for best film, actress to Svetkana Yancheva, of Union of the Bulgarian Filmmakers and of the accredited journalists