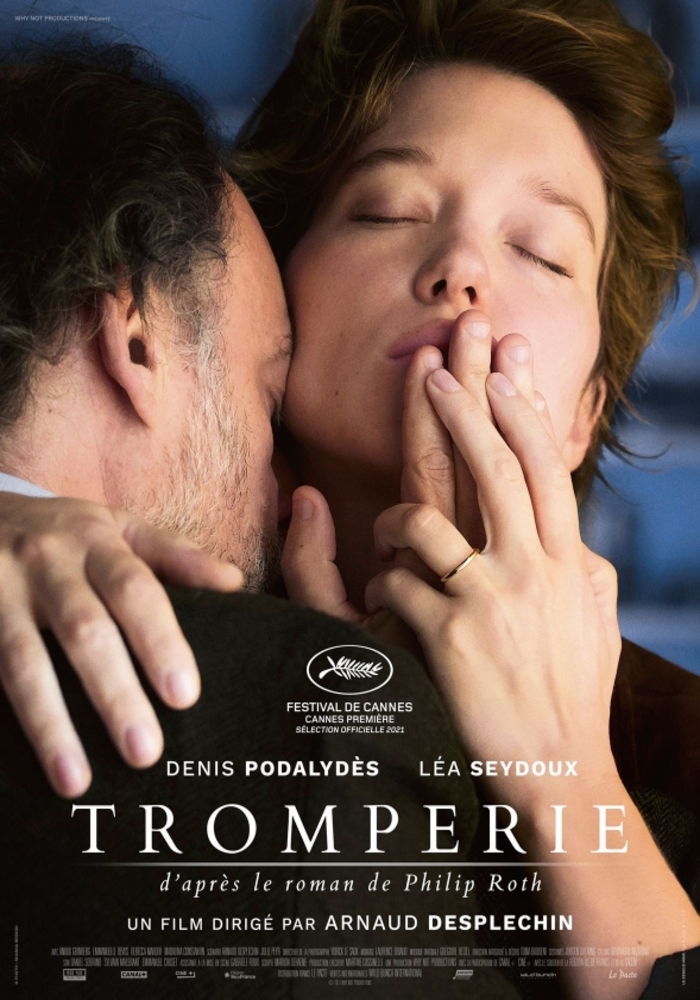 Philip is a popular US writer who lives the life of an expat in London. His mistress comes regularly to his office, which serves them as their love nest. There they make love, argue, make amends and chat for hours …. about the women who have left an indelible mark in Philip’s life, about sex,  anti-semitism and literature … and how to stay true to themselves.