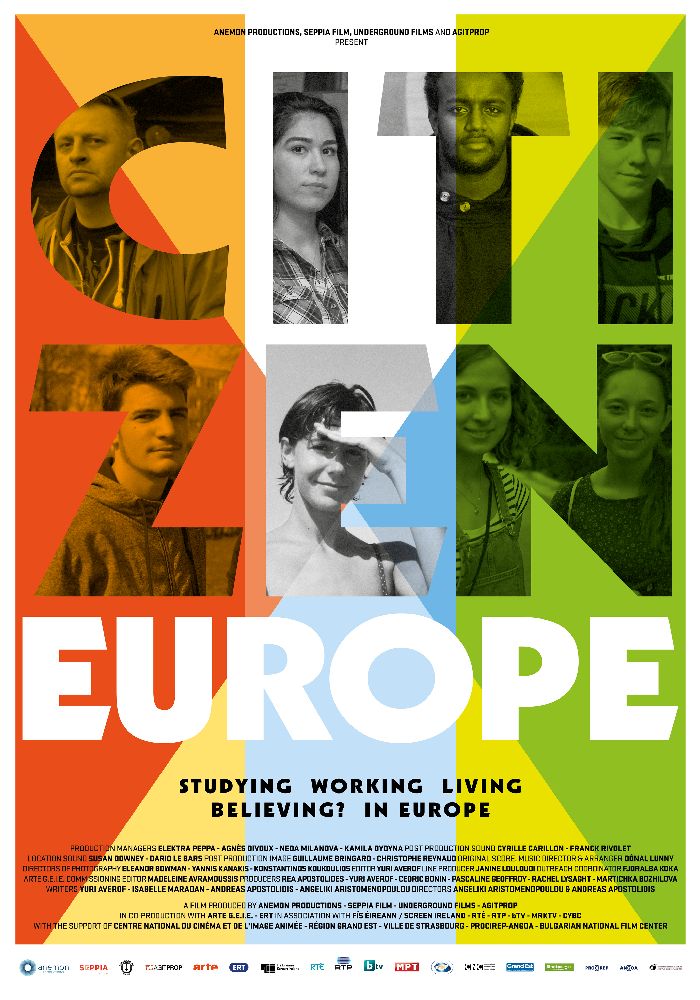 The “battle” for Europe through the eyes of its young citizens.

Citizen Europe explores the continent through the lens of its most ambitious integration project, the Erasmus programme. The film follows young participants who leave their home for the first time for the purpose of education and work in another country (the Bulgarian participant is medical student Sezgin Syuli, who leaves Varna for an internship at the University Hospital of Bordeaux). Their story is intertwined with the stories of the first programme participants in 1987, who analyze Europe’s development over the last 30 years. Europe is commented on also by renowned European scientists such as the British historian Timothy Garton Ash, the German economist Monika Queisser and the Bulgarian political scientist Ivan Krastev. Citizen Europe is an impartial observation of a continent in times of crisis.