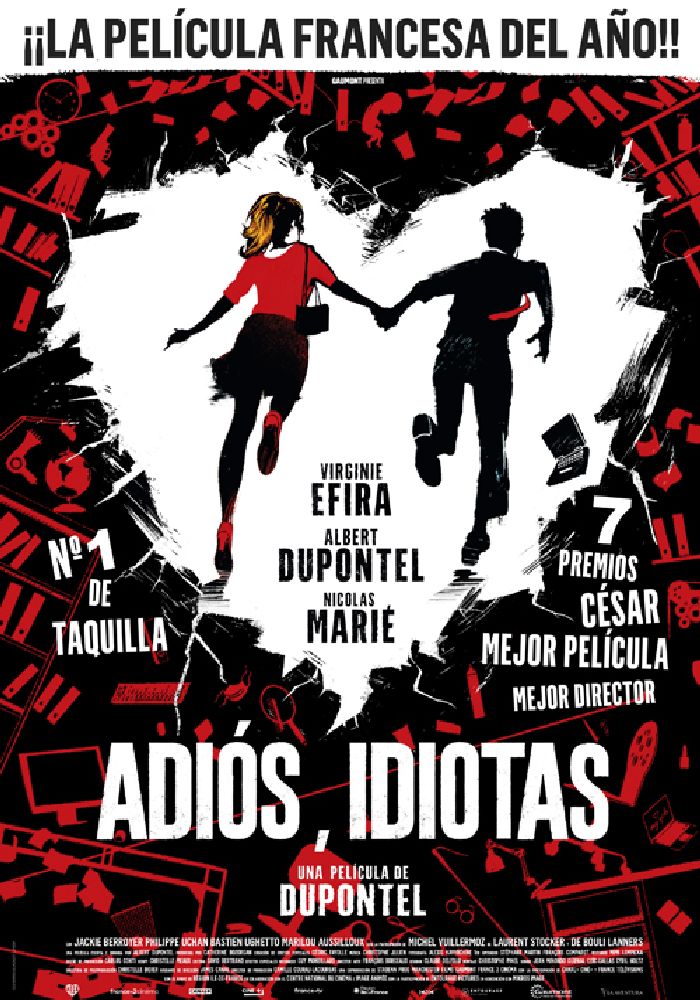 When 43-year-old hairdresser Suze Trappet finds out that she’s seriously ill, she decides to go looking for a child she was forced to abandon when she was only 15. On her madcap, bureaucratic quest she crosses paths with JB, a 50-year-old man in the middle of a burnout, and Mr. Blin, a blind archivist prone to overenthusiasm. The unlikely trio set off on a hilarious and poignant, helter-skelter journey across the city in search of Suze’s long-lost child.