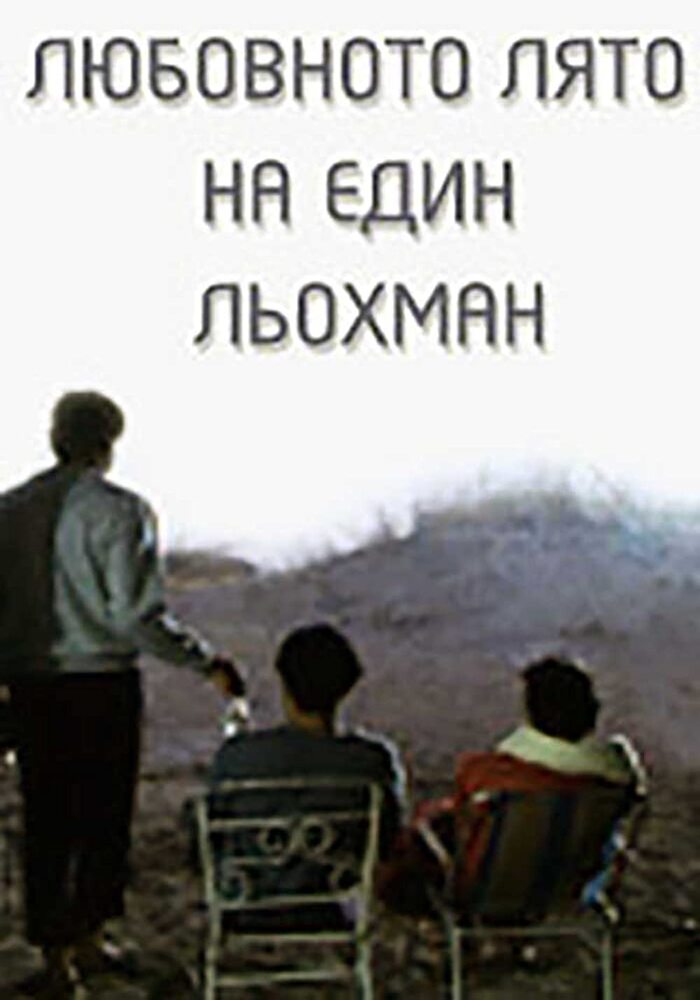 A WEIRD GUY’S SUMMER OF LOVE

One cannot turn back time, history does not repeat itself, one can just hold on to the memory of a happy summer …

Four friends, Bratets, Svezhi, Kuche, and Lacho, and three girls spend their summer in an abandoned fisherman’s hut on a wild beach. Though they have no money, they are determined to spend summer there. They fish, swim, dive and have a lot of fun. They live in their own world, treat each other with humor and harmless irony as a way to escape the harsh realities of life.

Unlike his friends, Lacho cannot swim, he is not interested in girls either and sometimes he feels weird and out of place.

Yet he seems to be everyone’s most loyal friend. Ten years later, there are just three young men, they have lost the best among them, and this absence forces them back into a routine pattern.