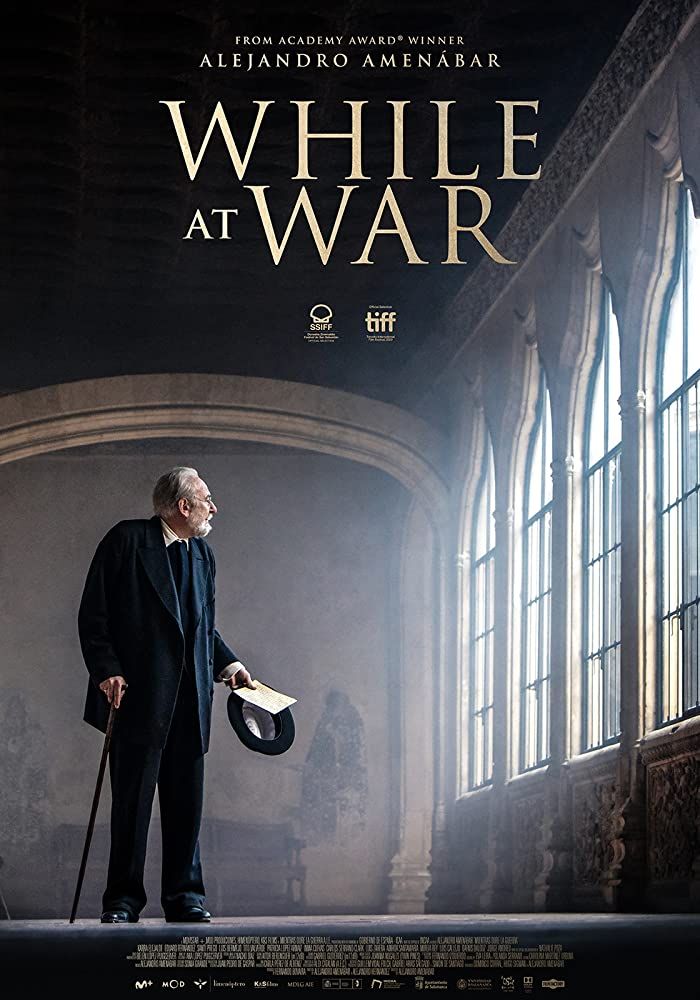 Spain, 1936, the height of the Civil War. The famous writer and philosopher Miguel de Unamuno supported the military coup in the hope that order and peace would come to the country. Meanwhile, General Franco came to power, who quickly established close ties with Nazi Germany and fascist Italy. When Franco stationed his troops in Salamanca, Unamuno publicly condemned his actions.