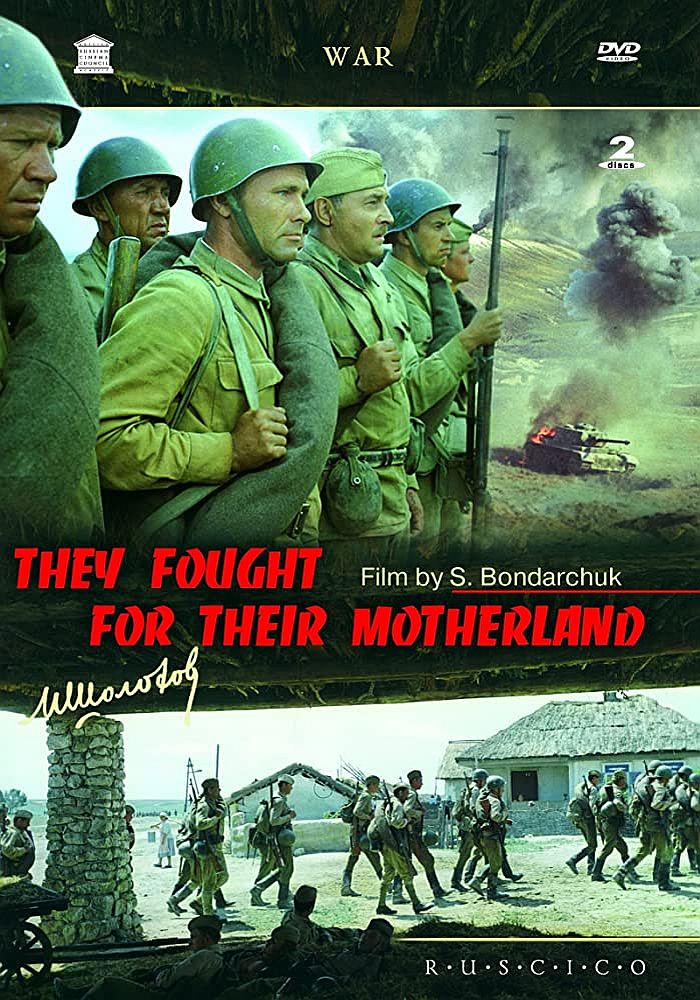 THEY FOUGHT FOR THEIR MOTHERLAND

In July 1942, in the Second World War, the rearguard of the Red army protects the bridgehead of the Don River against the German army while the retreating soviet troops cross the bridge. While they move back to the Russian territory through the countryside, the soldiers show their companionship, sentiments, fears and heroism to defend their motherland.