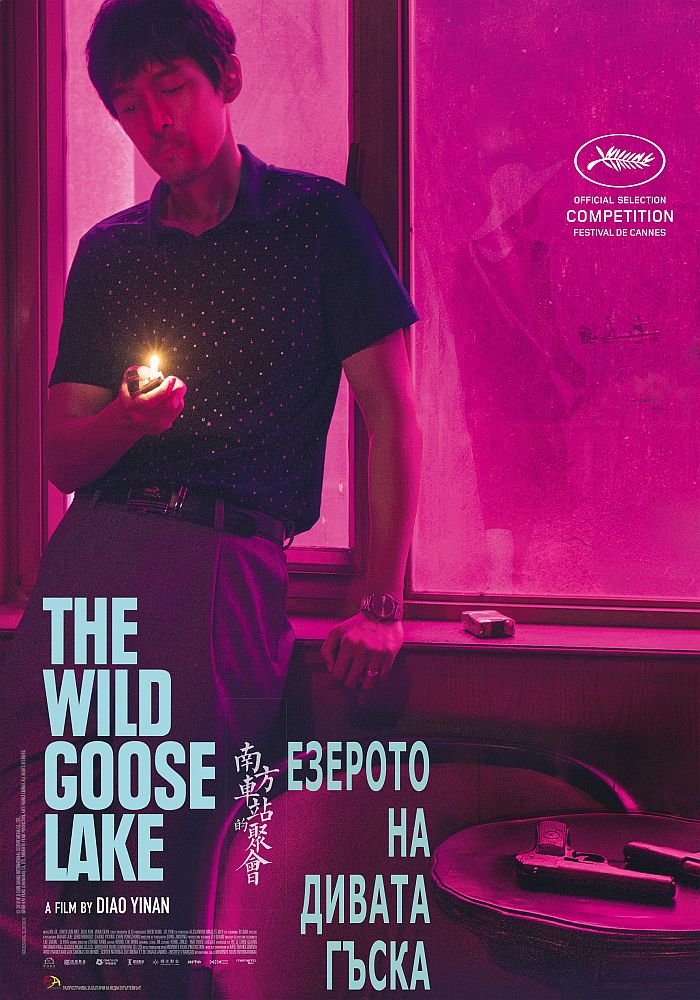 Fleeing from the law, gangster Zenong Zhou crosses paths with an innocent-looking woman named Aiai Liu. Unbeknownst to Zhou, she holds a significant secret. Zhou must then confront the limits of what he is willing to sacrifice both for this stranger and for the family he left behind.

“A film that doesn’t hit you like a tidal wave as much as it gradually washes over you, leaving in its wake a series of memorable set-pieces and a dense, dark web of violence and fatality.”