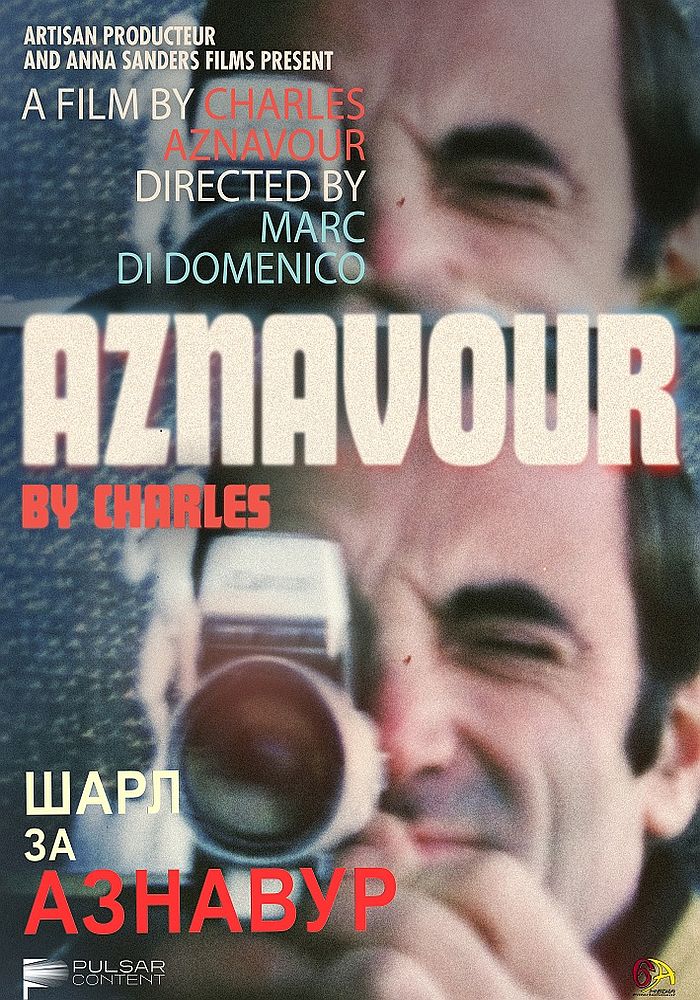 In 1948 Edith Piaf offers her first camera to Charles Aznavour, a paillard who will never leave him.

Until 1982 Charles would film hours of film that would form the corpus of his filmed journal.

Aznavour films his life and lives as he films. Wherever he goes, his camera is there, with him. It records everything. The moments of life, the places he goes through, his friends, his loves, his shit.

A few months before his disappearance he began with Marc di Domenico the logging of his films. He then decides to make a film of it, his film.