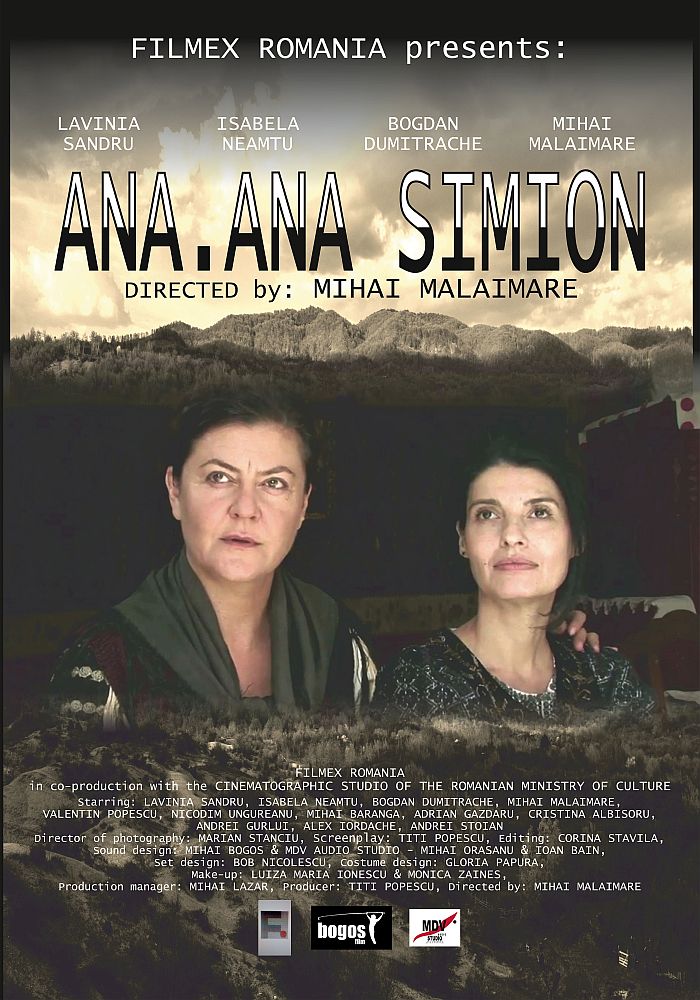 In the mountains, a group of 16 people, of which two women, fought for over 18 years against bolshevists and communists.

They had the unconditional help and support from the villagers of Nucsoara.

The members of this group were followed, beaten, tortured, and persecuted. They went through every possible ordeal.

Two sisters, Marinica Chirca and Ana Simion, two godlike characters of courage and morality in a vast ocean of passiveness and complicity, resisted, fought like no one else and refused to bend the knee. They’re sight was focused only in front and up above them, to the angels.

They stood firm in front of a battalion of militians, snitchers and the ugliness that surrounded them.